NPL Rockin' Radio Radio station runs daily from the music room, it broadcasts live during school hours. The station is timetabled to run during breakfast club and throughout both break-time and lunch-time sessions. Children volunteer from KS2 to run the club, they create their own music and playlists. Why not  tune in to listen to an award winning station and see to what it has to say via the school app. 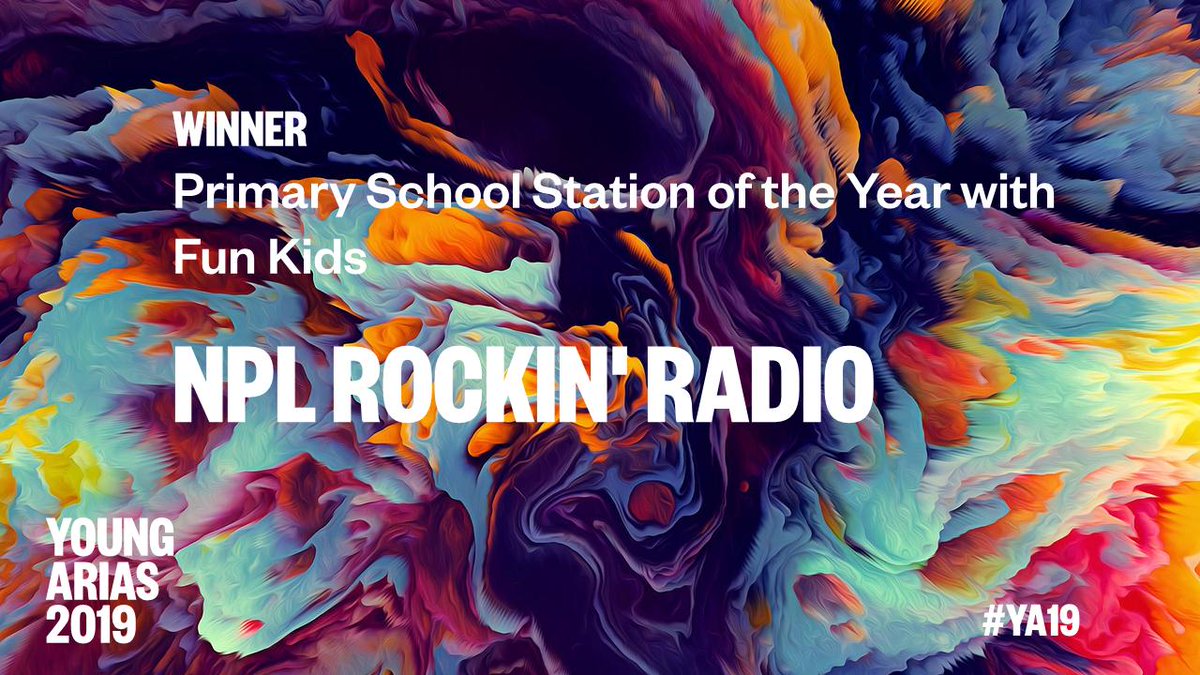 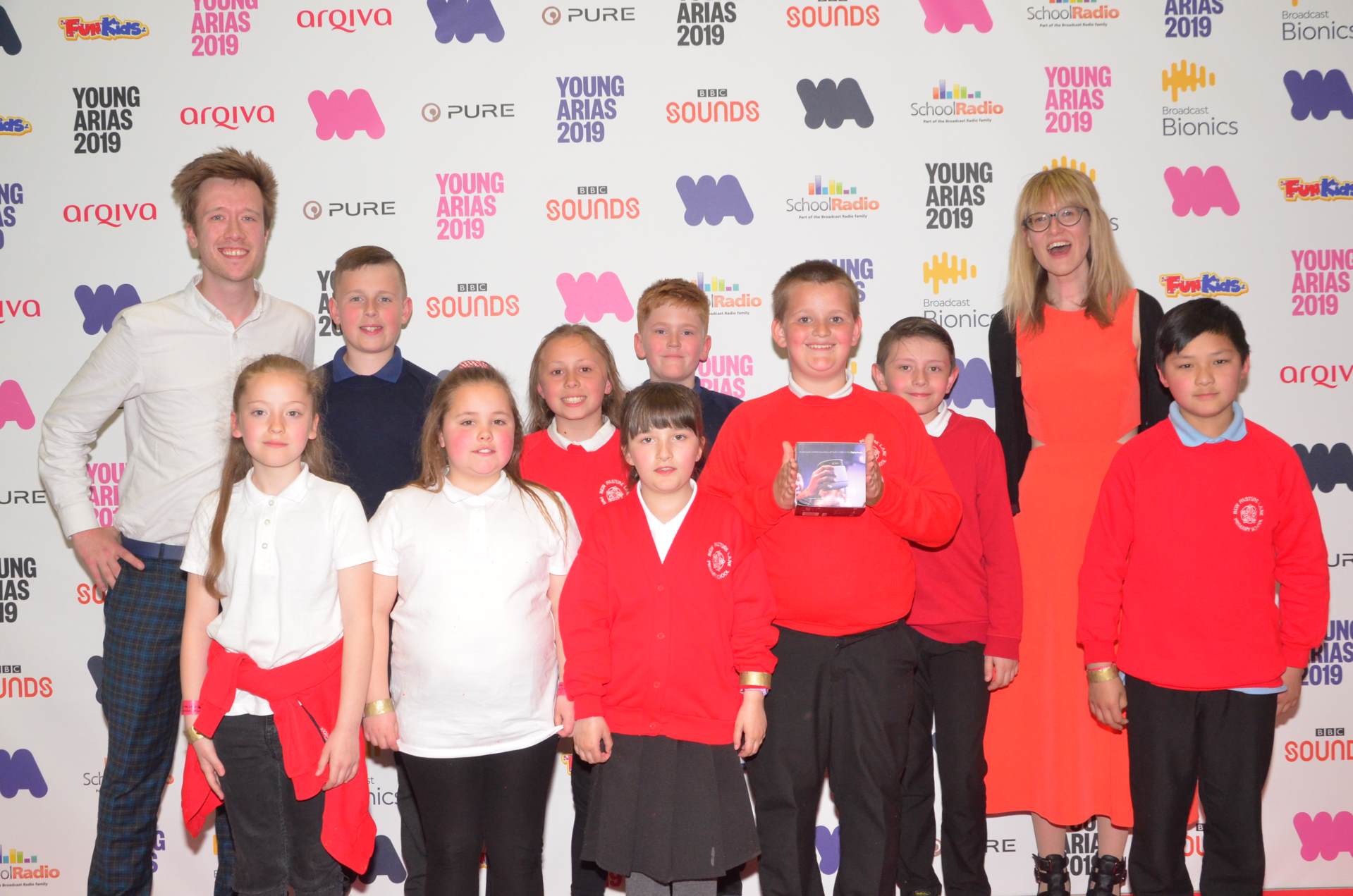 Children from KS2 with Fun Kids presenters Bex and Dan on the 'red carpet' after receiving their Young Arias award at the BBC in London.

We broadcast during school hours, why not click on the image below to listen.

The children learn about animation from an early age, beginning in FS and continuing their learning journey each year right up to Y6. They use a variety of different methods, software and techniques to produce their work such as: stopmotion animation, green screening and pivot.

Here are a couple of their animations based on the theme of 'Space' recently created by Y2.

Diar's Story was a short minute long animation produced by Diar alongside his fellow Y5 pupils about his journey from Syria to the UK.